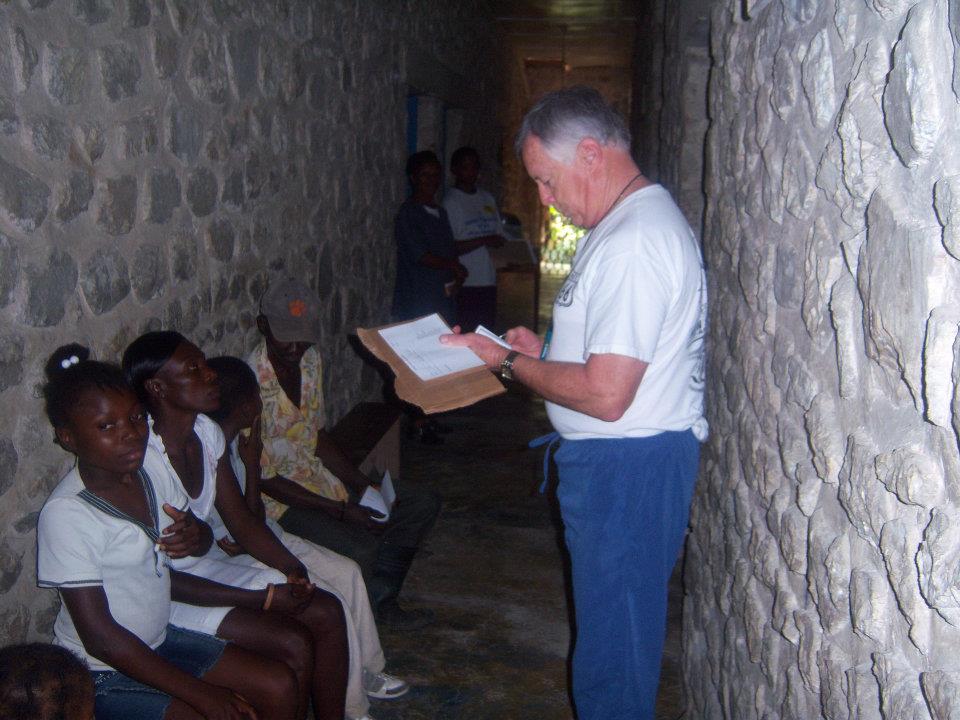 The Medical Missions involve the work of many people. It involves a lot of organisation in the months leading up to the departure by people who may not even make the journey to Haiti. We rely upon the kind donations of the Catholic Medical Mission Board and Blessings International but also on donations to purchase medicine we feel is needed. In 2015 we will source medicine from within Haiti from Laboratoire 4C in Port-au-Prince. To date we have conducted five Medical Missions. See below for details for 2009 and 2011. Our Facebook page has details and photos of each mission.

The first medical Mission was conducted in November 2009. A team of nine made their way to Chauffard where they set up a clinic was with three patients rooms and a central pharmacy. There were three doctors amongst the team with each doctor seeing approximately 75 patients per day. The clinic was held for three days. The staff included: 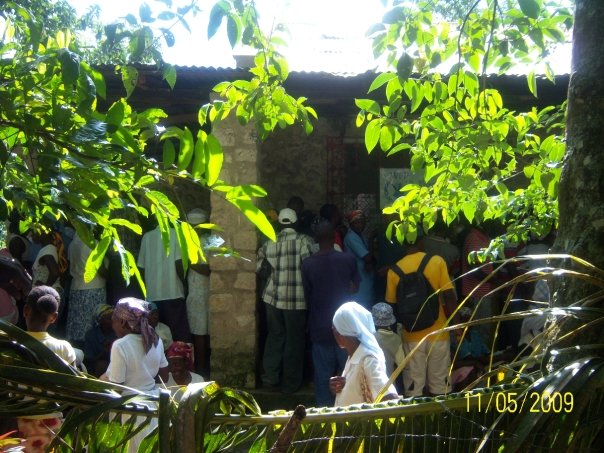 The people of Chauffard queue up for the clinic 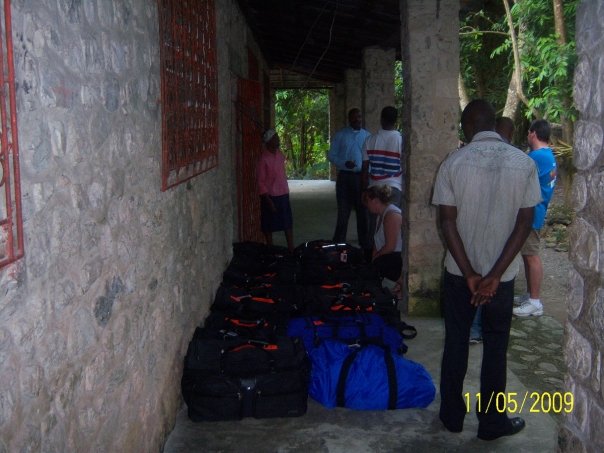 The medicine for the first Medical Mission 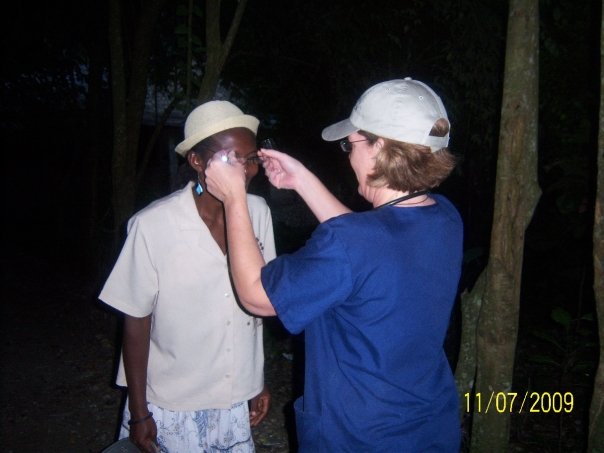 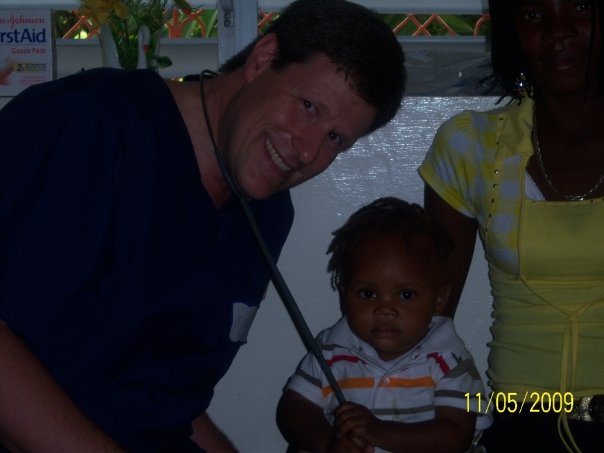 The second Medical Mission was conducted in November 2011. A team of ten along with three translators and a local Haitian doctor made there way to Chauffard with 18 large bags full of medicine. A clinic was set up in much the same manner as the 2009 trip and also lasted 3 days. The staff included: 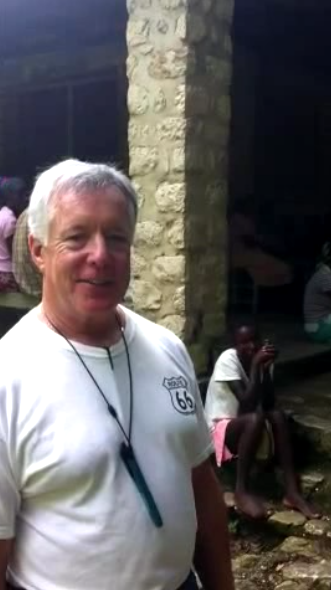 We felt the clinic was a huge success. Credit must go to Sister Anne Marie for her organisation prior to our arrival; this lead to the smooth running over the three days. The people we treated we incredibly grateful.

Click on the photos to listen to the accounts of the Medical Mission 2011 team. 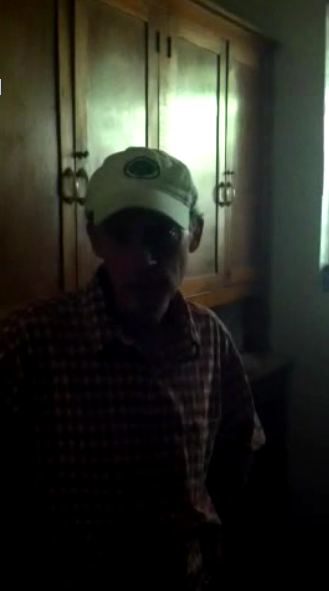 Dr. Tom gives his thoughts on the Medical Mission 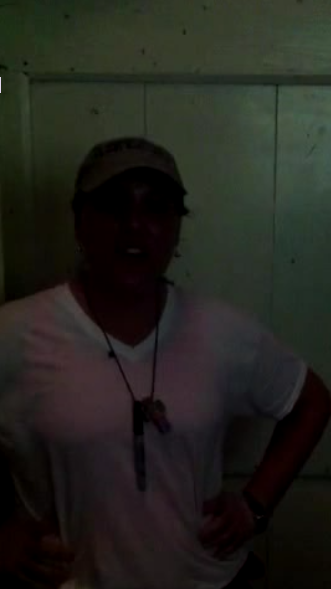 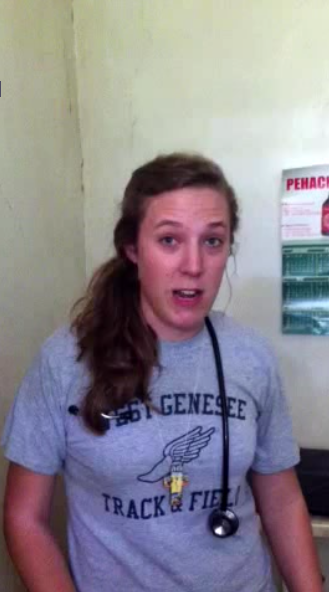 Elizabeth McMahon gives her thoughts on the Medical Mission of 2011 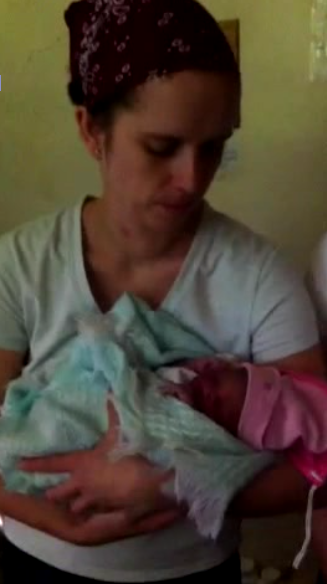 Rachael and Emily help bring a new arrival to Chauffard

We are always looking for medical workers to Support our Medical Missions. We could use more doctors and nurses but in particular a dentist to perform extractions and general inspections. If you would like to help please contact us.